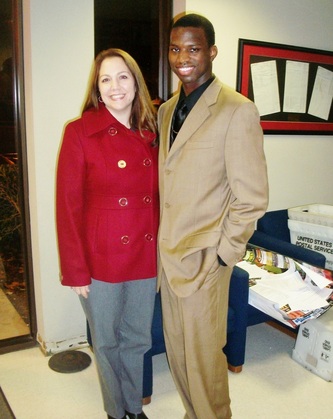 Julix Nix- Director of Counseling Services, Jacksonville State University
Julie Nix, Chantele Frierson, Jelisa Raquel, Samuel E. Pugh, Robin Smyre, Ashley Smyre & Dorian Wade returned for a reunion special on the night of December 2, 2011 to reminisce on what was the premiere season of Late Nite With Ed Moore III. The past guests expressed their thoughts about being on the show, what others had to say about their appearance on the show and what the experience had done for them personally, professionally, and spiritually. At the end of the show, Ed spoke to the listening audience a list of life long lessons he says the show taught him along with the importance of being grateful for opportunities that are given to you.

"The Lord has given you wings like a morning dove. All you have to do is spread them and fly" - Ed Moore III 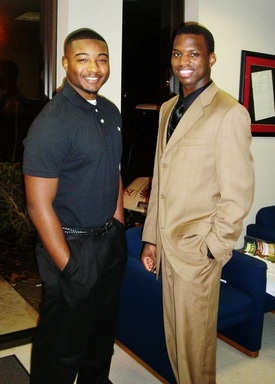 "It's feels good to be back. It feels like home. This is something that I want to do for a living."

-Samuel E. Pugh, Guest from Show #009 Music In America, on The Late Nite With Ed Moore III Season One Finale 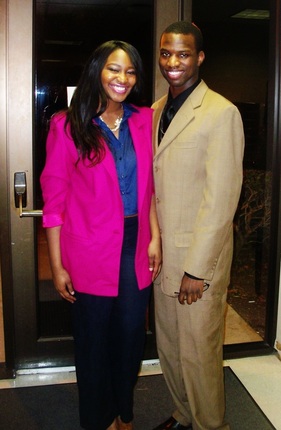 "When I first came into it, I was excited and nervous at the same time. But it was a really good experience, especially since we got to discuss the Troy Davis situation. It was a very good show."

- Jelisa Raquel, Guest from Show #003 Racism In America, on The Late Nite With Ed Moore III Season One Finale 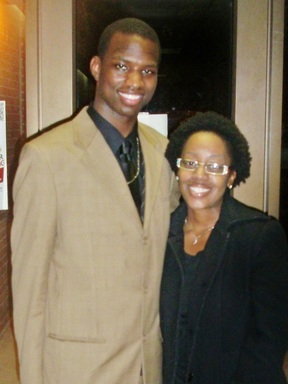 "I would have never thought about doing this. It's just something new for me. I really, really had a great time doing it..." 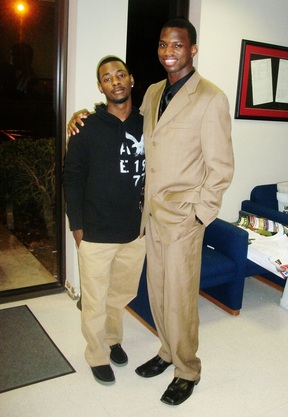 "The show was a very positive experience. It gave me a chance to see how other people view us in what we're trying to do. It's a lot of work that goes into what we do even though we're not professionals, so it's nice to be recognized for our talents." 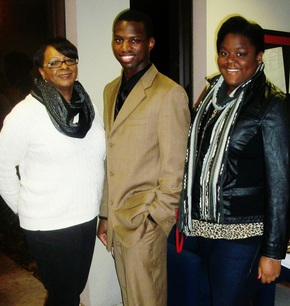 (L-R) Robin Smyre & Robin Smyre
"This is not anything that I do for a living so coming back here is an experience. It's been fun. It feels like I'm on Tom Joyner..."