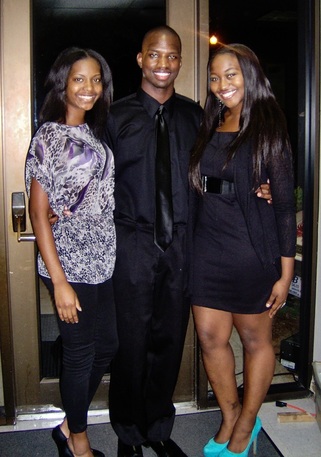 Radriequa Finley and Jelisa Raquel
Jacksonville State University students, Jelisa Raquel Cook and Radriequa Finley captivated audiences on the night of September 23, 2011 in what was the biggest show during season one of Late Nite With Ed Moore III. This show generated the highest number of listeners with topics ranging from the breaking news of the Troy Davis execution, interracial dating, rapper Eminem and the obstacles he faced becoming a successful hip-hop icon in a predominantly African-American industry along with other acts prejudice within the music industry.

"My skin color does not determine my destiny, God does..."  - Ed Moore III 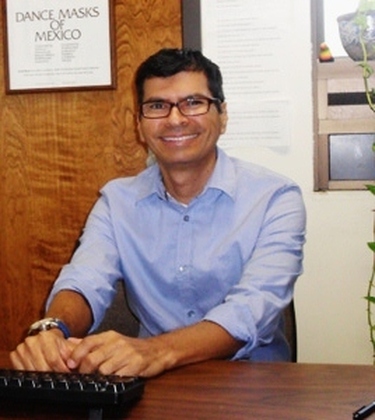 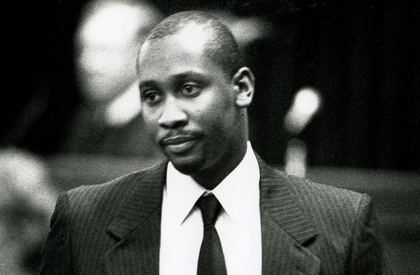 Troy Anthony Davis was executed in September 2011 after being convicted for a 1981 murder of a Caucasian police officer in Savannah, Georgia