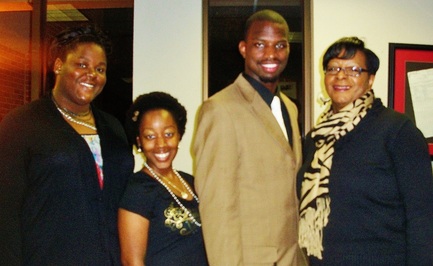 "The older I get, the more I realize the need to talk with your mouth, not your fingertips"  -Ed Moore III