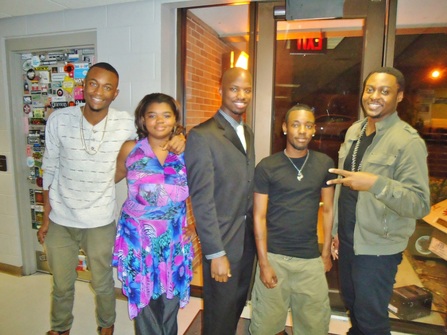 DeEric Williams, Alexandria Bates, Dorian Wade and Dion Tre Taylor
Show # 006 brought about the best and the brightest of America's young and talented individuals. Kreative Junk, a semi-professional performing arts group established through the artistic works of Jacksonville State University students DeEric Williams, Dion Tre Taylor, Dorian Wade & Alexandria Bates, have captured audiences across the country through their online postings of parodies from different films and television series such as Glee & Scream 4. Collectively, these on-line videos have reached tens of thousands of views from individuals across the United States. The group, established in the spring of 2010, have been casted as extras in works such as Mean Girls, The CW's Vampire Diaries, ABC's Partners and Paramount Pictures' Joyful Noise. Scott Marzette (pictured below) who was a 2011 finalist in the national competition, BET's Lens On Talent, speaks on his rise to stardom in the Johnson and Johnson sponsored competition in which three individuals are chosen as winners in the category of dance, music or fashion. Scott, who was a finalist in the dance category, spoke about his childhood, his experience throughout the competition, the importance keeping good friends close by and how to remain humble while in the spotlight. Scott is a native of Birmingham, Alabama and a senior at Jacksonville State University. 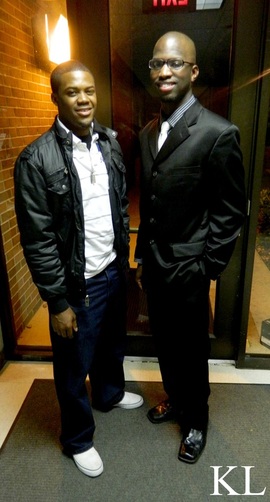