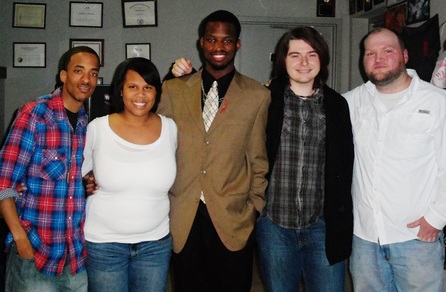 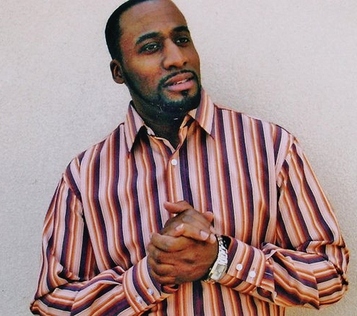 "In most cases, some psychologist feel that when [people] watch reality t.v., they fantasize a lot or tend to believe what they are watching on t.v. is how life really seems to be. I believe reality t.v. is very problematic and it is not exactly real life situations on camera. Most likely, the reality of t.v. shows are edited to make it more interesting and exciting for higher ratings." 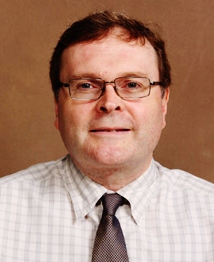 "Reality TV is a synthetic manipulation of environments featuring people chosen for desirable demographic and psychographic components for the purpose of creating inexpensive mass entertainment. It's well understood that the conflict, including physical confrontations, is ginned up by the producers who are looking for anything to get a rise out of the performers."

"When it is my time to leave this earth, I don't want to be known as the guy from some reality t.v. show who could curse the most, cause the most drama or act the biggest fool. It is my humble prayer that all I will be known for is my work in media as one of the best radio-talk show hosts in America."  - Ed Moore III